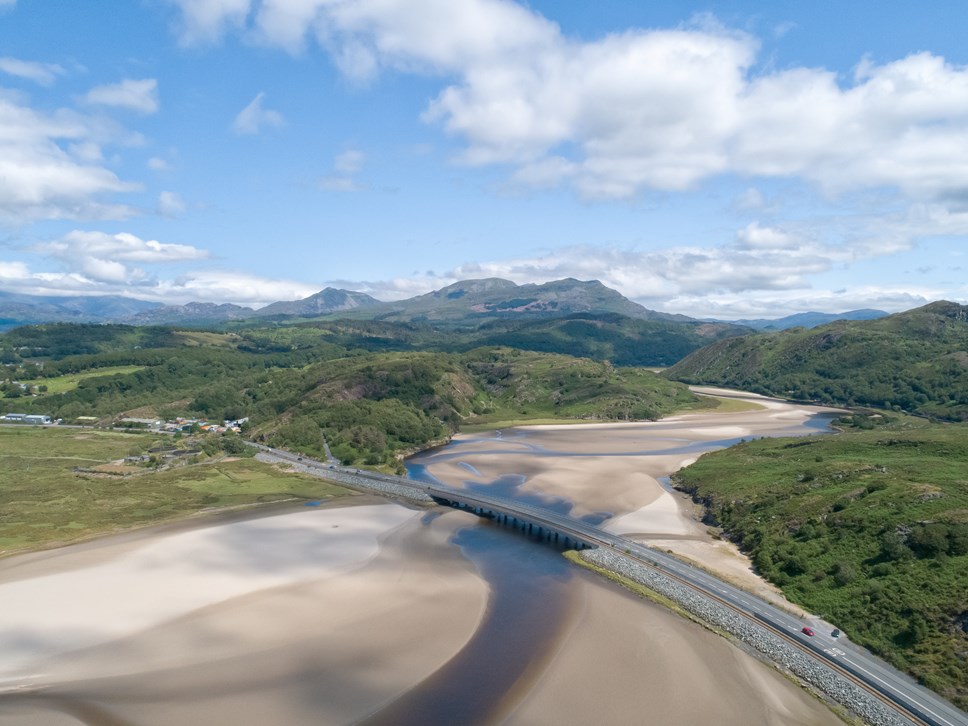 The Cambrian Line has been selected to feature in two national TV documentaries which showcase the world’s most scenic railway journeys, Transport for Wales has announced.

Broadcaster Channel 5 has confirmed that the Cambrian Line will be given the illustrious title of being named one of the world’s most scenic railways, when it airs an hour-long episode of the railway for its series of the same name.

In addition to this, German broadcaster SWS has filmed a special episode for the long-running series ‘Eisenbahn-Romantik’ along the Cambrian Line, celebrating both the vibrant communities along the route and the beauty of its natural surroundings.

The 120-mile-long route boasts a unique mix of scenery, passing through the dramatic landscape of Mid-Wales, before journeying along its North-West coast, offering spectacular views of world heritage sites, unspoiled beaches and the Snowdonia mountain range.

The Cambrian Line plays a pivotal role in Mid Wales’ local economy, helping to attract thousands of additional visitors a year to the region (206,000 in 2005 compared with 462,000 in 2019). It is hoped that both documentaries will expose the railway line to new audiences from the UK and Europe, encouraging further tourism to Mid-Wales and beyond. Claire Williams, Partnership Development Officer for the Cambrian Railway Partnership, said: “It’s wonderful, though not that surprising that these two documentaries have chosen to feature the Cambrian Line.

“It truly is one of the most beautiful rail journeys in the world and getting that exposure to millions of people, not just in Britain but in Germany too, will hopefully prove a massive boost to our local economy.

“We know how important the Line is to all our communities, providing access to employment, education and bringing in tourism.

“As a Community Rail Partnership, we will continue to strive to make the Line even better as we move forward.”

Colin Lea, Customer Experience Director for Transport for Wales, added: “The Cambrian Line is a unique and spectacular railway experience and we are delighted to see that these documentaries have chosen to feature it as one of the world’s most scenic journeys. This exposure will showcase the Cambrian Line to wider audiences, not just in Britain, but in Germany, too.

All photos should be credited to: The Cambrian Railway Partnership

About Transport for Wales Rail Services 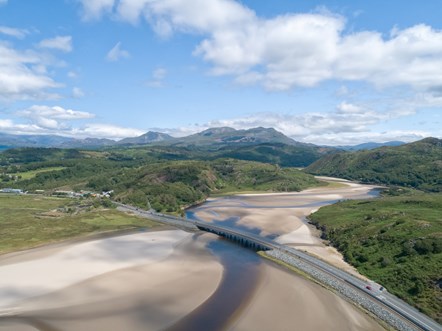