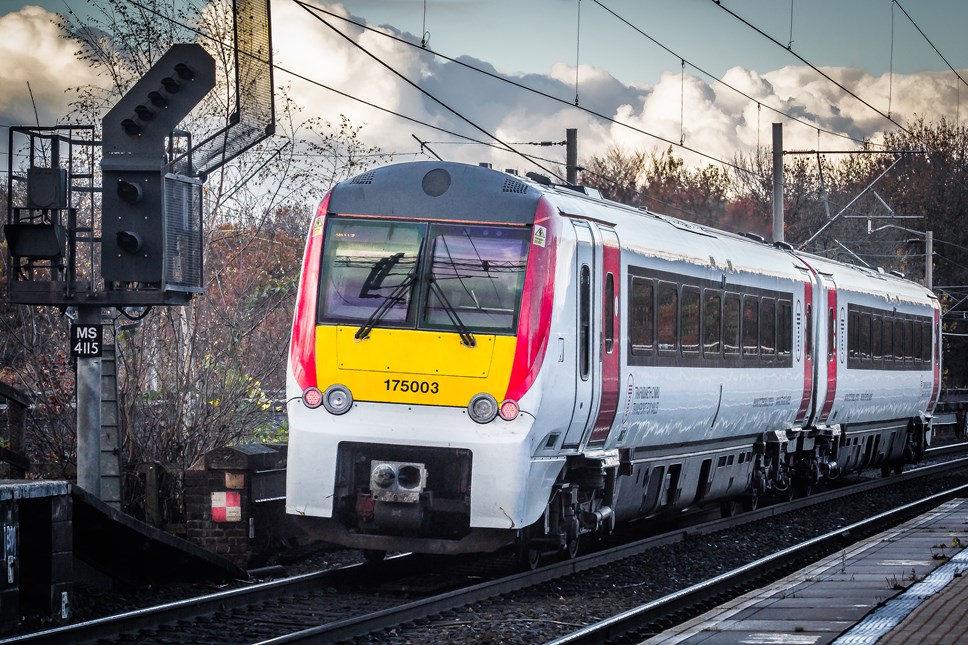 Transport for Wales (TfW), the not-for-profit company driving forward the Welsh Government’s vision for transport in Wales, has published its annual report for 2019/20.

Describing TfW’s achievements during the financial year as well as its ambitious future plans, the report also outlines how the company is continuing to adapt to the coronavirus pandemic and ensure that people can use public transport as safely as possible.

Some of the key projects that have been delivered by TfW in the past year include a multi-million pound fleet investment, increasing rail services across the network with an additional 186 added services, providing capacity for 6,500 extra commuters a week on the Valleys Lines pre-coronavirus, implementing a multi-million pound Station Improvement Vision, starting construction on the new £8 million Bow Street railway station and running direct rail services between North Wales and Liverpool for the first time in 40 years.

They also began construction works on the new £100 million Metro Control Centre in Taff’s Well and opened the Treforest Metro Infrastructure Hub, which will play a vital role in building the Metro.  Transformation works will start on 3 August 2020.

A number of projects for the South Wales Metro have been part-funded by the European Regional Development Fund through the Welsh Government.

In total TfW spent £796 million, with £516 million acquiring the Core Valleys Lines, £187 million on the Wales and Borders rail service and an additional £28 million on projects and service operation.

The company also started running on-board catering services on the Wales and Borders rail service when over 100 catering employees joined the TfW team. TfW is now implementing its ambitious plans to transform the service through working with local food and drink suppliers.

“TfW made significant progress in building Wales’ integrated transport network in 2019/20 and achieved some important milestones, such as acquiring the Core Valleys Lines, thanks to the passion and dedication of our employees and partners.

“We’re all living through difficult times and our annual report also explains how TfW is adapting to ensure that our customers can travel as safely as possible and we can continue delivering key programmes and projects.”

“In the 2018/19 financial year we put in place the right foundations to deliver our ambitious strategy and in 2019/20 we started delivering a significant programme of change and investment.

“I’m pleased that our second annual report demonstrates that TfW is delivering key elements of our ambitious strategy despite the challenges we’re currently facing. Our annual report is an excellent opportunity to share our story in an open and transparent way.”

"Transport plays a key role in shaping our daily lives. A good transport system is central to achieving a vibrant economy and social justice; providing the services that we all need to stay healthy, to learn, to access employment and to build prosperity with the right environment for businesses to grow and thrive. 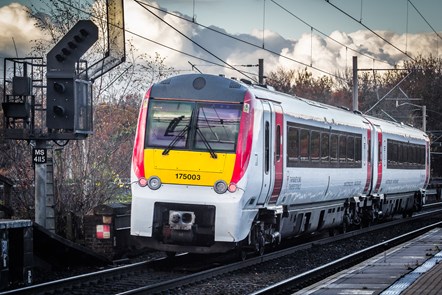