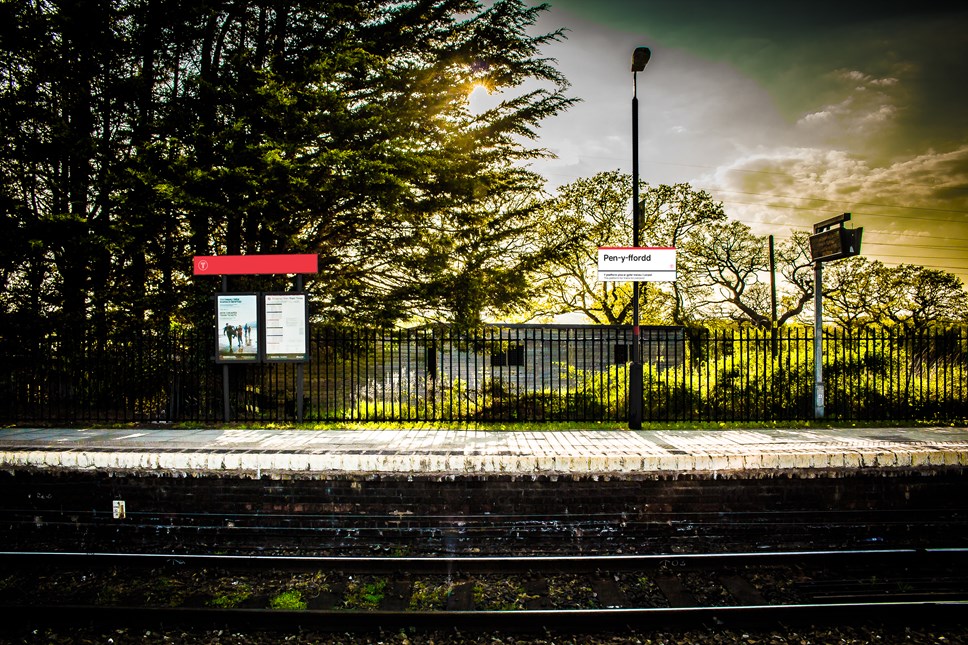 Station Improvement Vision continues with £280,000 investment planned for Wales and the Wirral

Thirteen stations along the "Borderlands line" between Wrexham and Upton are next in line for improvement as Transport for Wales continues its plans to make stations better, more welcoming places.

Work begins at Neston at the end of this month before progressing along the other 12 TfW managed stations on the route.

The investment is part of the wider £194 million Station Improvement Vision across all 247 stations.

Customers can expect to see the following:

The works will take approximately 40 weeks to complete.

Customer Experience Director for Transport for Wales, Colin Lea, said the work was "another important step in rolling out improvements to people across the network".

He said: "Our station improvement vision really is for everybody and will make such a difference to the impression customers get when using our services and travelling to or from the communities we serve.

"The Borderlands line provides a vital link between north Wales and the Wirral, connecting communities to mainline services which is so important for those economies."

“These are significant improvements in the short-term and the long-term, complementing the plans for better transport and business links around the station as part of the Wrexham Gateway Project.

“It is a clear example of the difference Transport for Wales are making and form part of the exciting and ambitious plans for rail travel in this region. We’ve been clear on the need for infrastructure improvements in North Wales and this investment along the Borderlands line will deliver significant benefits for passengers.”

Longer term there will be further investment in the stations from different funding streams within the station improvement budget that will see:

The investment has been welcomed locally too.

‘’These improvements further compliment planned investments at both Shotton Station and Deeside Industrial Park and the forthcoming introduction of the new 230 Class trains along the line. This will provide the foundation of a modern and accessible rail service, increasing commuter potential for both Flintshire residents and surrounding region.‘’

He said: "Cleaner, safer and more welcoming places encourages people to use public transport. The Wrexham to Bidston railway is key given the commitment of future 30 minute services in the new franchise as well as new trains being introduced along this route." 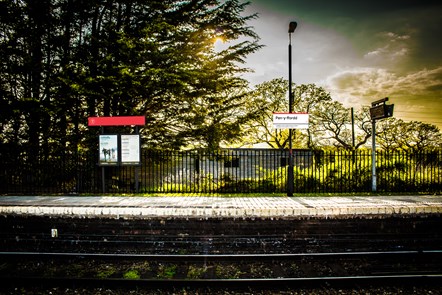